Spectrum Aeromed Takes Off in Brazil 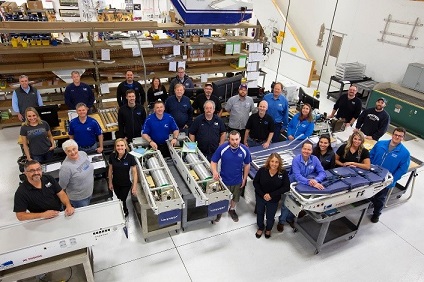 For its project, Spectrum Aeromed provided the CS team aerospace and health care data points that would help compare countries across several variables. Following the initial country comparison, Spectrum selected four countries for further in-depth in-country research, and the CS staff conducted exhaustive research in those 4 countries, consulting many subscription databases to uncover information and leads. The research identified several dozen potential partners for Spectrum in the 4 targeted countries, in addition to industry overviews, import tariff and tax rates, competitors and trade shows in each country. With the research in hand, Spectrum Aeromed then used the CS Initial Market Check service to get on-the-ground feedback from in-market players.

“The research work conducted by the Commercial Service laid the groundwork for establishing new connections and deepening existing contacts,” said Chad Kost, COO at Spectrum.  We have witnessed the payoff firsthand with the increase in sales to Brazil during the pandemic.”  The research efforts proved fruitful for Spectrum Aeromed, contributing to over 300% export growth in the 4 targeted countries from 2017 to 2018. Spectrum made sales to several of the contacts that were included on the prospect list in Brazil.

For more information on RAISE research or to request a free consultation, click here. To contact the US Commercial Service / Fargo, email Heather Ranck or click here.