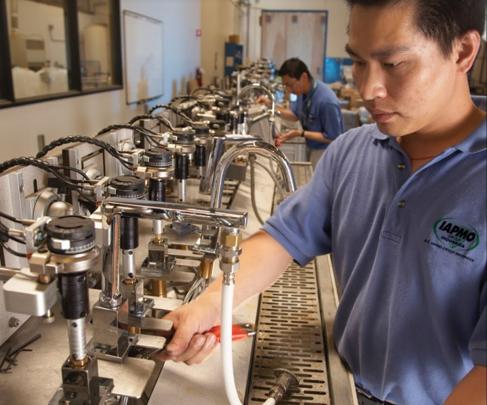 Since 2016, Bekasi (Jakarta) in Indonesia is the home of a lab to certify that plumbing products comply with Indonesia’s new plumbing code. The new lab resulted from a Market Development Cooperator Program (MDCP) project.

Prof Dr. Ir. Bambang Prasetya, MSc., Chairman of BSN, Indonesia’s national standards body, noted that the new standard and the certification facility allow manufacturers to demonstrate that their products are safe to use.

Prior to the MDCP project, Indonesia lacked a proper plumbing code and certification process or facility. Even before the lab opened the standard alone had a significant effect on trade. Exports for 2017, the year after IAPMO established the code certification lab, U.S. exports to Indonesia tripled compared to 2016.