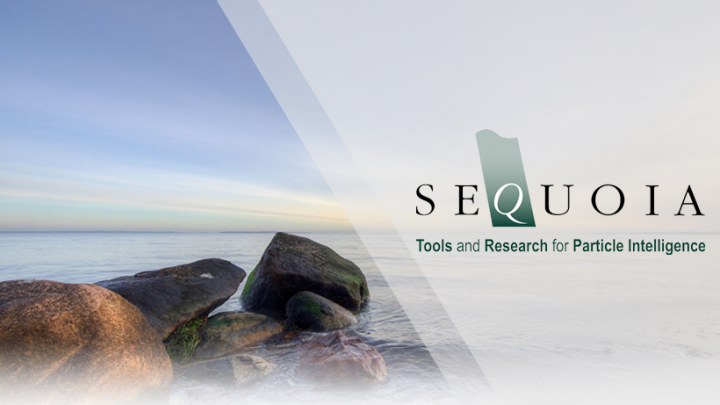 Sequoia Scientific Inc. employs nine people and is located in Bellevue, WA where it manufactures laser particle sizing instruments. The instruments are used for monitoring and warning hydropower plant operators of elevated sediment concentrations in the water passing through the turbine which could cause damage; general environmental monitoring of rivers and streams; performance optimization of on‐shore and off‐shore drilling operations; and many other types of scientific studies of sediment and plankton in oceans, estuaries, rivers, streams and lakes.

Sequoia Scientific, Inc. contacted the U.S. Commercial Service (CS-Seattle) to find out if there was a potential market in Slovakia for its niche sediment monitoring equipment and, if so, it wanted to secure a distributor in Slovakia and organize a scientific meeting or conference with engineers and managers of hydropower plants and reservoirs to introduce its sediment monitoring equipment.

The U.S. Commercial Service organized meetings for Sequoia in Slovakia with potential distributors and scientists from Bratislava, Slovakia and Budapest, Hungary. As a result of these meetings, Sequoia signed a partnership agreement with a Hungarian distributor, and organized a scientific conference that was hosted by a Hungarian university professor Sequoia had previously met through the CS in Slovakia. The Hungarian professor also recommended Sequoia’s instruments for a major public tender in Hungary. The CS confirmed the procurement opportunity for the National Water Directorate and provided recommendations on submitting a bid.

As a result of CS assistance, Sequoia met key contacts in Slovakia and Hungary, organized a scientific conference in Budapest, won a Hungarian public tender worth $500,000, signed a distributor agreement and made an initial $40,000 sale to Romania.

The company reports that exports support 70% of their workforce, and account for 70% of the firm’s total revenue.