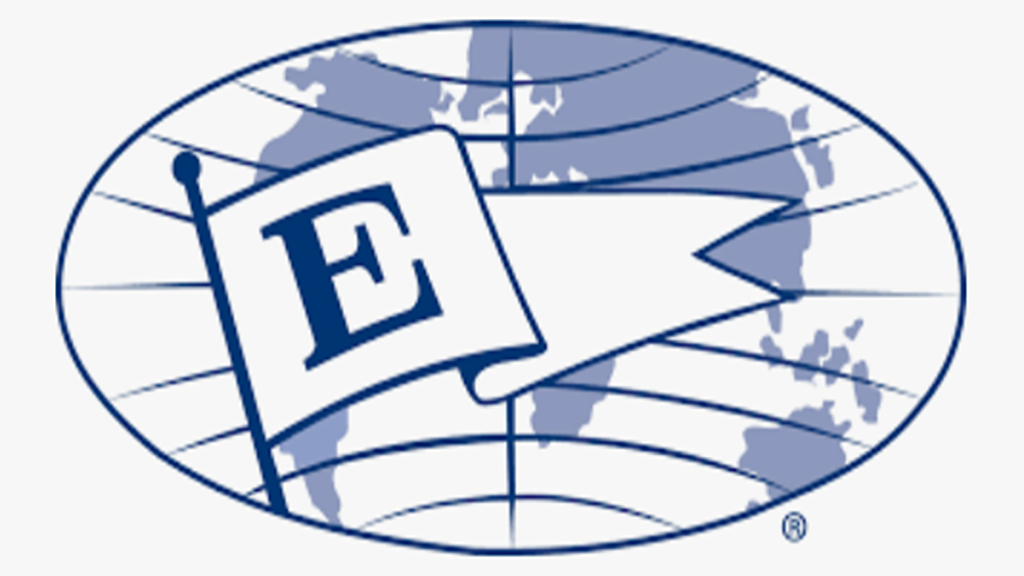 The President of the United States’ “E” Award for Exporting Excellence

The President’s “E” Award was created by Executive Order of the President on December 5, 1961, to afford suitable recognition to persons, firms, or organizations which contribute significantly in the effort to increase United States exports. The President’s “E Star Award”, which was authorized by the Secretary of Commerce on August 4, 1969, affords continuing recognition of noteworthy export promotion efforts. 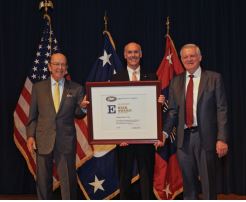 The company was awarded its second President’s “E Star” Award for Exports in 2019. This is the highest recognition any U.S. entity can receive for making a significant contribution to the expansion of U.S. exports.

Sauereisen is one of only four companies to receive a second President’s “E Star” Award for Exports in the history of the 60-year of the award.  Sauereisen first won the E Award in 1978 and the E Star in 2020.