Germany at a glance

Immigration: About 26% of the population has a migration background

The largest groups are from: 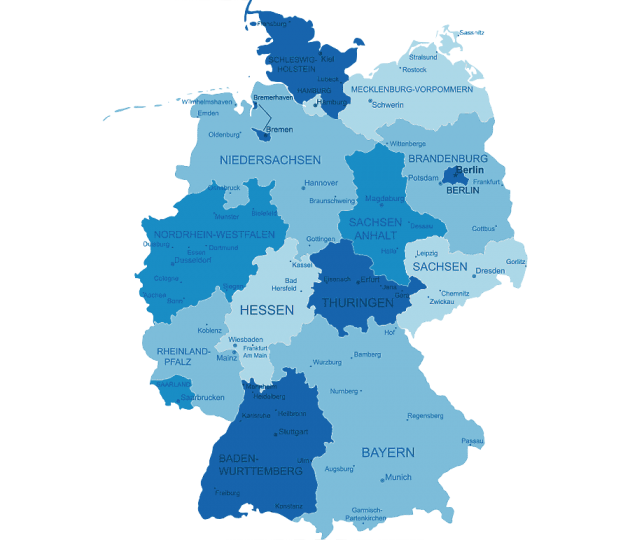 English is widely spoken throughout the population.

Neighbors: Denmark to the North; Netherlands, Belgium, Luxembourg, and France to the West; Switzerland and Austria to the South; Czech Republic, and Poland to the East.