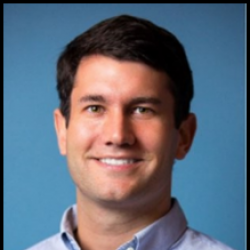 Chief of Staff
Office of the Undersecretary

Lawson Kluttz serves as the Chief of Staff at the International Trade Administration (ITA). In Lawson’s most recent role, he was detailed to the White House Office of Intergovernmental Affairs (IGA) as a Policy Advisor where he focused on the implementation and coordination of the CARES Act and COVID-19 recovery. Before joining the White House IGA office, Lawson served as the Acting Deputy Assistant Secretary for Legislative and Intergovernmental Affairs at the Department of Commerce. Prior to serving in the Trump Administration, Lawson worked as an aide to House Minority Leader Kevin McCarthy and to Majority Leader Eric Cantor. Lawson, a graduate of the University of North Carolina, is from Winston-Salem, North Carolina.